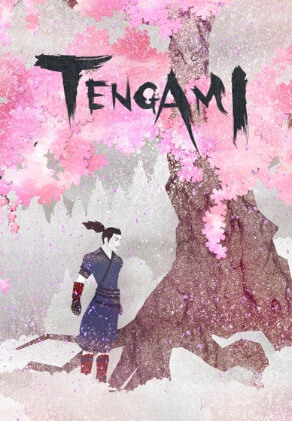 The game is an adventure game that takes place in ancient Japan. The style looks similar to traditional Japanese painting, with a 3D pop-up book look. The game includes puzzle-solving.

Eurogamer criticized the game, noting that while it had "a nice idea and some gorgeous artwork," it was "a mechanical MacGuffin hunt with no characters, no narrative, no substance or resonance beyond a couple of wistful haikus about seasons passing". It said the puzzles were not very elaborate, with movement being tedious.