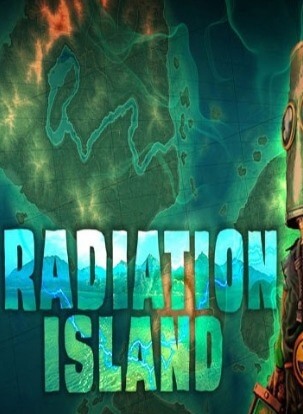 Radiation Island is an action-adventure and survival game by California-based developer Atypical Games. It was initially released on iOS on January 29, 2015, and later also published on Microsoft Windows on November 29, 2016, as well as Nintendo Switch on February 22, 2018. Gameplay in Radiation Island features elements of exploration, crafting, combat, and survival.

The mobile version of the game received generally mixed reviews from critics. It was praised for its visuals, immersive gameplay, creative mechanics, and lack of in-app purchases. It did get criticized for the "unfinishness" and lack of direction.