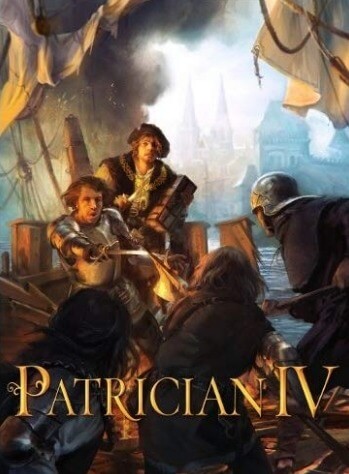 Patrician IV is the first computer game from Gaming Minds Studios and part of the Patrician series. It is a game simulating trading, piracy, politics and economics.

Originally the Patrician series was developed by Ascaron. Kalypso Media bought the licenses from the insolvent Ascaron company and formed Gaming Minds Studios.