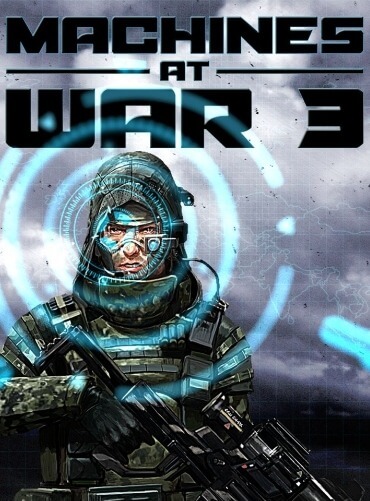 Machines at War 3 is a real-time strategy video game developed by Isotope 244 and published in September 2012 for Windows and in November 10, 2012 for Mac OS X. It is the direct successor of Land Air Sea Warfare and is the third part of Machines at War.