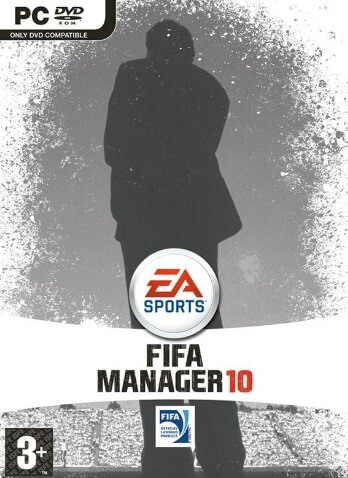 
FIFA Manager 10 is the 2010 successor to the FIFA Manager series from EA's sports brand, EA Sports, following up FIFA Manager 09. FIFA Manager 10 was developed by Bright Future and published by EA Spore. When installed there will be two executable files: Single-player mode and the Multiplayer mode that can be played online. The game gives you the chance to control a wide range of features from discussing tactics with individual players to creating monster stadiums to house your fans. For the first time ever on the series, there is an online mode, as well as a superior 3D animation and a customizable manager desktop.