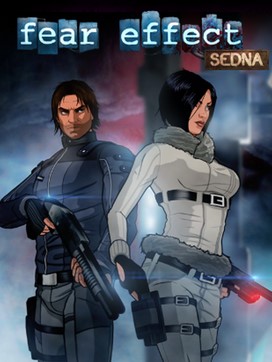 Fear Effect Sedna is an indie isometric video game developed by French studio Sushee and published by Forever Entertainment under license from Square Enix Collective. The game's development was funded via a Kickstarter campaign. It is the third installment in the Fear Effect series, and was released on March 6, 2018 for Microsoft Windows, PlayStation 4, Xbox One, and Nintendo Switch.